'Seventeen', my solo double album is 10 years old this week. The album features the original versions of songs such as 'Proper English', 'Every Time I Close My Eyes', 'Safety Net' and 'Wholesale Love' which would all feature prominently on later releases by The Rackets and Arrogant Whale respectively. The album was recorded on a Boss BR 900 and and took two days to record from start to finish. Although extremely Lo-Fi, its mix of Garage rock and Country toe tappers would set 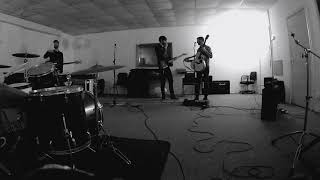 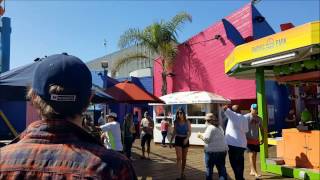 'Kafka On The Shore' Video